The Foundation was formed in 1998 as a result of the vision of a select group of Club leaders. The Club developed and operated the Bradenton Trailer Park, one of the largest trailers parks in the world, from 1936 to 1997. The formation of the Foundation was to receive the net proceeds from the Park and then utilize the interest income from the proceeds to benefit local nonprofit organizations. The Bradenton Trailer Park was sold for $8.8 million in 1997 with the Foundation receiving the proceeds. The Foundation has provided the community over $7.2 million since inception. The Foundation's impact has improved the lives of countless numbers of Bradenton's young people. A great deal of gratitude is extended to the Foundation's founding members who are: 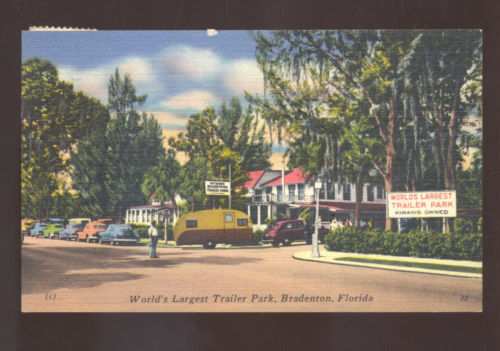